Recent studies have found that use of the popular pain-killer Tylenol (generic acetaminophen) during pregnancy may significantly increase the risk of having a baby born with an autism spectrum disorder (ASD).
CONTENTS
Last Updated: September 6, 2022
Free Confidential Tylenol Autism Lawsuit Review
If your child or other loved one was born with an autism spectrum disorder after the mother took Tylenol or generic acetaminophen, you should contact our Tylenol Autism Lawyers immediately.

You may be entitled to compensation by filing a Tylenol lawsuit and our Prenatal Acetaminophen Exposure Lawyers can help. Please click the button below for a Free Confidential Tylenol Birth Defect Lawsuit Evaluation or call us toll-free 24 hrs/day by dialing (866) 588-0600.

What are Tylenol Lawsuits Alleging?

According to the U.S. Department of Health and Human Services, acetaminophen has been marketed for decades to pregnant women as the safest option for pain and fever relief during pregnancy.

In fact, it has often been marketed as the only safe over-the-counter pain drug during pregnancy, which has contributed to the public perception that Tylenol is completely safe for use during pregnancy.

This all changed in September 2022, when the journal Nature Reviews Endocrinology published a Consensus Statement from a group of 91 leading medical experts who warned that use of Tylenol or acetaminophen during pregnancy has been linked to an increased risk of autism spectrum disorders and other severe health risks.

Specifically, the statement cited a growing body of epidemiological research and acetaminophen medical records which indicated that prenatal exposure to acetaminophen can alter fetal development and increase the risk of neurological disorder related autism.

This body of research included 29 observational studies including over 220,000 mother-child pairs from across the globe.

These studies identified a consistent link between use of Tylenol or acetaminophen by pregnant women and a 20% increased risk of developing autism spectrum disorder.

The statement also identified a correlation between the autism risk level and the duration and amount of acetaminophen usage during pregnancy. 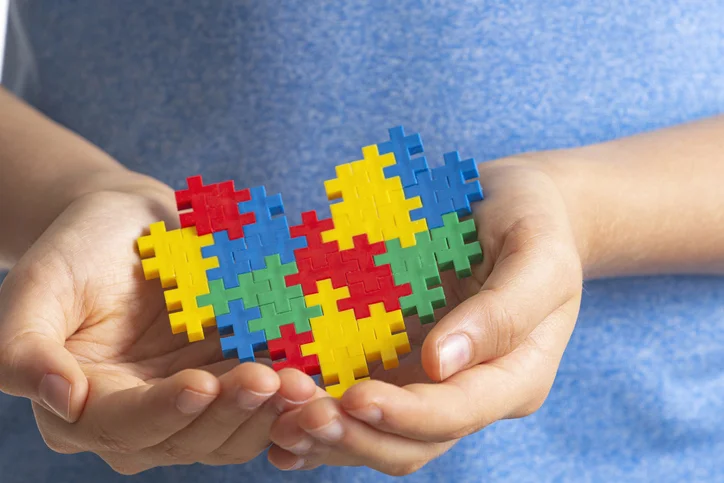 Autism spectrum disorder (ASD) is a complex developmental disorder that affects how people interact with others, communicate, learn, and behave. Although autism can be diagnosed at any age, it is described as a “developmental disorder” because symptoms generally appear in the first two years of life. Autism is known as a “spectrum” disorder because there is wide variation in the type and severity of symptoms people experience. 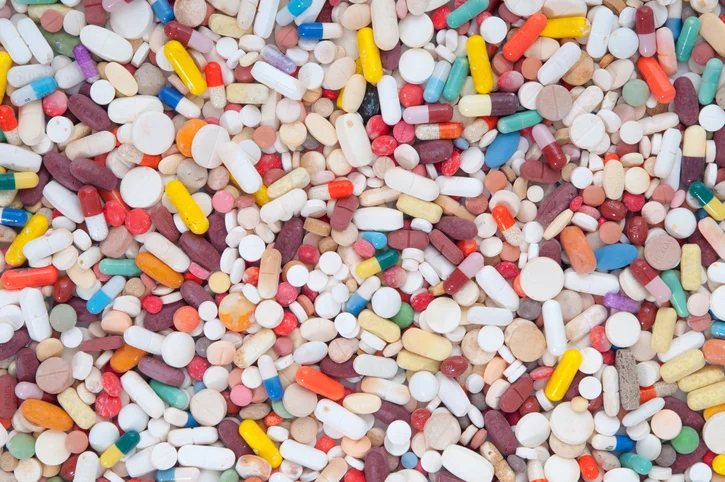 According to the Diagnostic and Statistical Manual of Mental Disorders (DSM-5), people with ASD often have:

Tylenol Use During Pregnancy Linked to Increased Risk for Autism, ADHD: Study

A 2019 study conducted at the Johns Hopkins Bloomberg School of Public Health [1] found that exposure to acetaminophen during pregnancy may significantly increase a child's risk for autism or attention deficit hyperactivity disorder (ADHD).

The researchers looked at data from the Boston Birth Cohort, a 20-year study of early life factors influencing pregnancy and child development.

They found that children whose cord blood samples contained the highest levels of prenatal acetaminophen exposure were approximately 3 times more likely to be subsequently diagnosed with autism spectrum disorder, ADHD or other neurological disorders in childhood, compared to children with the lowest levels of acetaminophen in their cord blood.

See all related dangerous drug lawsuits our lawyers have taken on.

How Does Tylenol Work?

Tylenol is a pain reliever and fever reducer. The active ingredient in Tylenol, acetaminophen relieves pain by elevating the body's overall pain threshold for pain relief, and lowering your fever by helping your body eliminate excess heat.

The recent studies and scientific evidence has sparked a wave of Tylenol lawsuits filed by pregnant women against manufacturers and retailers of acetaminophen products.

Plaintiffs in these Tylenol Autism Lawsuits allege that use of Tylenol or generic acetaminophen products during pregnancy caused their children to develop autism spectrum disorder and other health risks.

They accuse the defendants of negligently failing to warn about the risk of taking acetaminophen during pregnancy.

The number of Tylenol autism product liability lawsuits field across the U.S. has increased significantly in recent months to the point where there were enough pending Tylenol autism cases to prompt a group of plaintiffs to file a motion to consolidate all of the cases into a multidistrict litigation (MDL).

Over half of all pregnant women use acetaminophen for mild to moderate pain, as a fever reducer and as part of other over-the-counter medications. Tylenol has long been thought to be “safe” for use during pregnancy, partly because other OTC medications such as ibuprofen and aspirin have long been known to increase the risk of fetal abnormalities, some of which are severe.

While high fever in pregnant women can result in birth defects, most women take acetaminophen for other reasons such as aches, mild pain, or headache. For many women, acetaminophen use is so common, it is not thought of as a true medication that can have potential health risks. The studies cited above have shown that acetaminophen may have more risk than previously thought.

The new studies show that acetaminophen use for less than 2 weeks total during pregnancy carried the least risk. Over two weeks showed a greater risk for adverse events, health professionals warn. 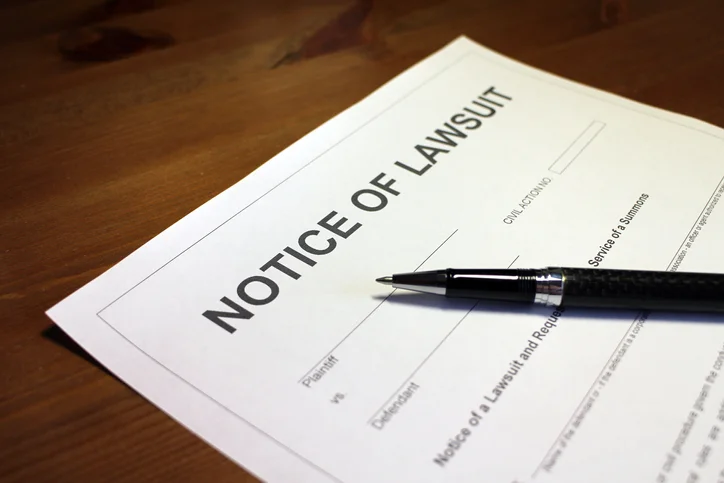 Do I Qualify for a Tylenol Autism Lawsuit?

You may qualify to file a lawsuit if:

You may not qualify to file a lawsuit if the mother suffered one or more of the following complications during pregnancy: 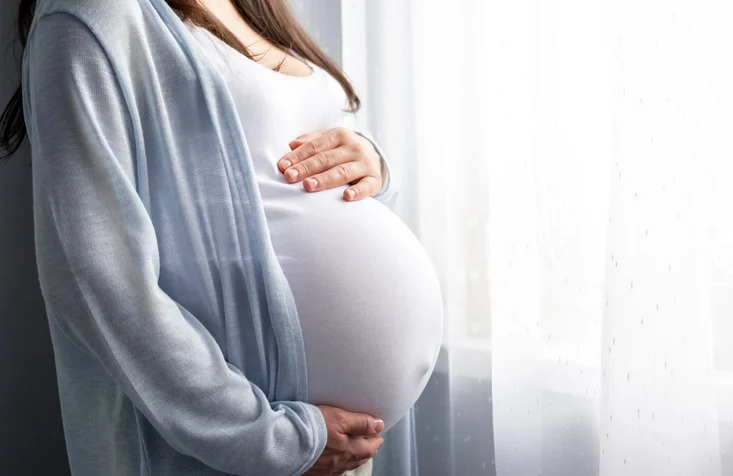 What Settlement Amounts Can Plaintiffs Expect?

Settlement amounts will be driven by the trial value of a Tylenol lawsuit.

The average trial value of a successful verdict in a lawsuit alleging autism diagnoses relating to Tylenol use would likely be between $5 million and $10 million.

It is important to keep in mind that settlement compensation payouts are only a fraction of the trial value of a case in Tylenol autism cases.

And lawyers still cannot project settlement amount or the likelihood that the acetaminophen exposure records in these cases is strong enough to get to a jury - although the pregnancy experienced elevated risks of acetaminophen use is looking pretty good right now.

But if the documentary and scientific evidence of acetaminophen use and fetal exposure is strong enough and these cases do go to a jury, get verdicts, and push drug manufacturers to the settlement table, average per person settlement amounts over the potential risks of acetaminophen use in cord blood samples could be in the $300,000 to $600,000 range. 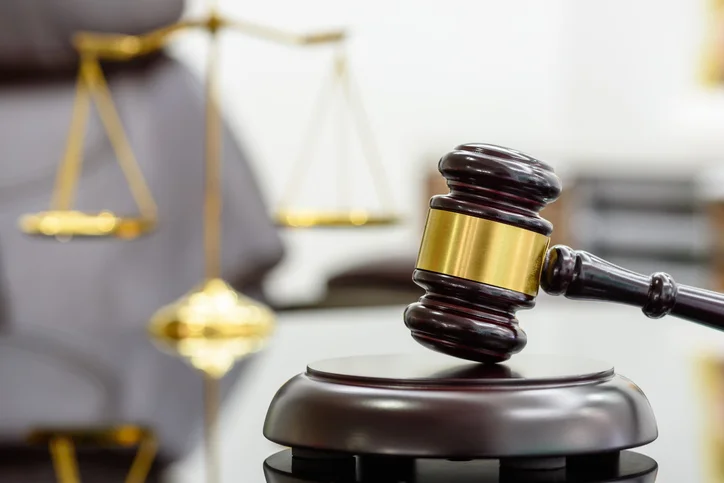 Again, if your child or other loved one was diagnosed with an autism spectrum disorder or other neurological disorders after prenatal exposure to Tylenol usage or generic acetaminophen, you should contact our Tylenol Autism Lawyers today. You may be entitled to financial compensation for medical expenses by filing a Tylenol Lawsuit and our law firm can help you receive fair compensation.