Thousands of recent lawsuits allege that use of Monsanto’s popular herbicide and weed killer Roundup may have caused cancers, including Non-Hodgkin’s Lymphoma (NHL) and brain cancer.
CONTENTS
Last Updated: June 23, 2022
Free Roundup Cancer Lawsuit Evaluation
If you or a loved one was diagnosed with non hodgkin’s lymphoma after using Roundup weed killer or other glyphosate-based herbicides to control weeds, you should contact our Roundup Cancer Lawyers immediately for a free consultation and formal legal advice.

Roundup cancer victims may be entitled to recover financial compensation for medical costs and legal fees through the filing of a Roundup herbicide lawsuit and a Roundup Lawsuit Attorney can help. Please click the button below for a free case review or call us toll-free 24 hrs/day by dialing (866) 588-0600.

Roundup cancer claims have been under a microscope in North Carolina, South Carolina and elsewhere since 2015 when research published by the International Agency for Research on Cancer (IARC), a division of the World Health Organization and European Union, declared Roundup’s main ingredient glyphosate a possible risk for developing cancer.

Since then, Roundup manufacturer Monsanto (purchased by Bayer) has been battling thousands of Monsanto Roundup Cancer Lawsuits in a multidistrict litigation alleging that the product caused non-Hodgkin’s lymphoma and other forms of cancer.

Unfortunately for Monsanto / Bayer, a growing number of countries, states, and cities have been restricting or outright banning Roundup and the use of Roundup's main ingredient glyphosate by farmers and in home gardens in Charlotte, NC, and nationwide.

Glyphosate is being banned because of its potential link to cancer in humans, as well as potentially causing the death of important insects, such as bees.

North Carolina biologists have sounded the alarm over the serious decline in insect populations that affect species diversity. In addition, scientists warn that glyphosate and other similar products damage ecosystems by disrupting the natural food chains and plant pollination.

See all related product liability litigations our lawyers have covered.

Our Roundup cancer lawyers are accepting potential Roundup lawsuits for Roundup users who developed cancer after using or being exposed to Monsanto Roundup: 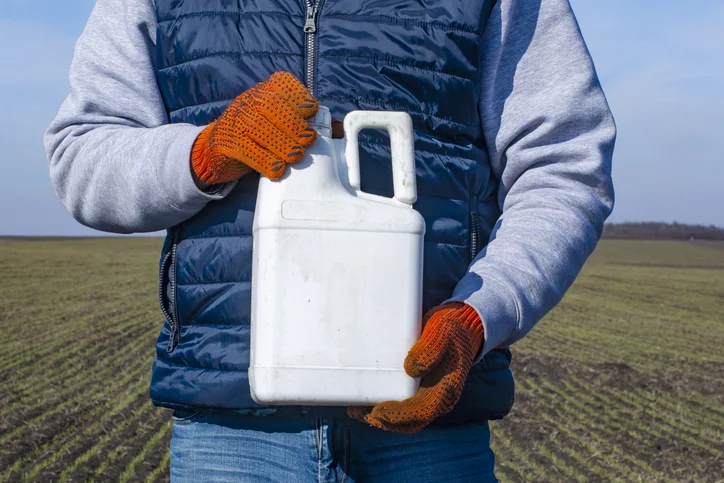 In October 2021, Monsanto / Bayer won its first Roundup-related verdict when California attorneys argued that the company wasn't responsible for a child's development of Burkitt's lymphoma, finding that household use of Roundup was "not a substantial cause" of the child's illness.

December 2021 saw Bayer win its second straight Roundup verdict, after a jury in San Bernardino, California decided that the Charlotte NC plaintiff's non-Hodgkin's lymphoma was not caused by Roundup.

Notably, the trial took place online rather than in the courtroom, leading to multiple delays and technical issues, and the plaintiff's attorney intends to appeal and ask for a retrial in "more favorable circumstances," according to Reuters.

Thousands of Roundup lawsuits have been filed against Monsanto / Bayer by farmers and attorneys in state courts nationwide.

In a number of states, Roundup lawsuits have been consolidated. For example, in California's Alameda County, a civil case coordination action includes hundreds of Roundup lawsuits.

The MDL ("In re: Roundup Products Liability Litigation") is being handled by Judge Vince Chhabria in the U.S. District Court for the Northern District of California.

Note that this MDL also includes many cases originally filed in state court and later "removed" to the MDL, usually at Bayer/Monsanto's request.

Get a Free Roundup Cancer Lawsuit Evaluation With Our Law Firm

The Roundup Lawsuit Litigation Group at our law firm is an experienced team of contingency basis Roundup Cancer Attorneys that focus on the representation of plaintiffs and family members in Monsanto Roundup Lawsuits. We are handling individual litigation in North and South Carolina and currently investigating Roundup Cancer Claims in all 50 states.

Free No Obligation Consultation: Again, if you had a cancer diagnosis (non-hodgkin lymphoma) after exposure to Roundup grass killer, you should contact our Roundup Cancer Attorneys immediately for a free case evaluation of your particular case from a Roundup Lawyer. You may be able to file a Roundup Lawsuit for medical expenses and attorney fees against and our Roundup Cancer Lawyers can help protect your legal options with a free case review.