How Many People Do You Need For a Class Action Lawsuit?

No specific amount of people is needed for a class action lawsuit. However, the courts are unlikely to certify a class unless there are enough members to make it necessary to consolidate their cases. This means there are a wide range of class sizes possible, depending on the facts of a given case.
CONTENTS
Last Updated: May 22, 2022
Free Confidential Lawsuit Review
If you think you may have a claim, you should contact our legal team immediately for a Free Case Review. You may be entitled to compensation by filing a lawsuit and our lawyers can help. Please click the button below for a Free Legal Consultation or call us toll-free 24 hrs/day by dialing (866) 588-0600.

What Qualifies as a Class Action Lawsuit?

For a legitimate class action claim to be filed, federal rules dictate that a single plaintiff must prove that at least a dozen people sustained harm in a similar way or suffered financial losses at the hands of another party. There can either be one single named plaintiff or multiple people taking action against the same defendant or multiple defendants. Some litigations involve thousands of people, such as customers who purchased a defective product from the same company.

Potential class actions require evidence of a pattern of harm, and for this reason, how many people you need for a claim matters. When many people endure the same damages from the same party, it makes sense to join these cases together as one. 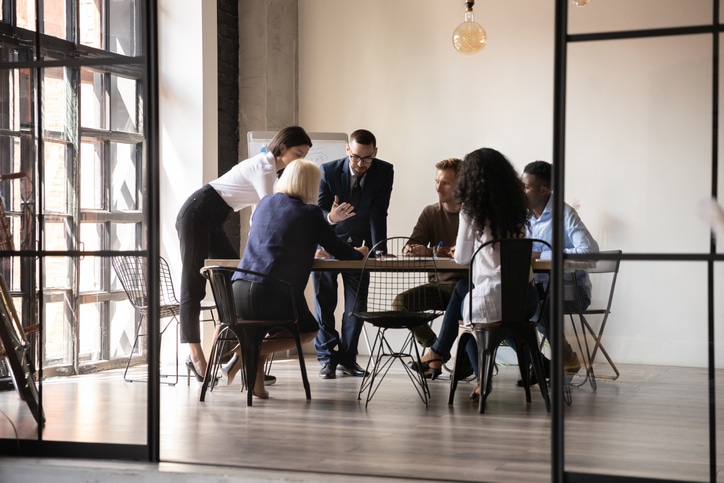 What Number of Class Members is Needed For a Class Action?

If too few people apply for a class action lawsuit, it would make more sense for the individual to pursue a case individually. This would benefit them more, as they can pursue compensation based on the details of their own cases and receive an incentive award based on the facts of their own situations.

Some class sizes can reach millions. While there is no exact number needed for this type of litigation, it is difficult to form a class to receive certification with less than 20 members. A class with at least a few dozen members is preferred and will likely be certified and move forward. It is important that the members of the class must also fit the requirements, including suffering injuries in the same way, for a lawsuit to receive class certification.

What is the Class Representative?

The class representative plaintiff, or "class rep" is the lead plaintiff in the case. In most cases, a wronged or injured person will contact a law firm about their case. The firm will research the person’s individual claims and determine whether they are unique to that person’s circumstances (individual lawsuit), or instead stem from a systemic practice of alleged behavior that affects many people the same way (class action lawsuit).

If a decision is made to proceed, the firm will then represent the class rep who files a lawsuit and later seeks a court order allowing the representative plaintiff to speak for all the members who were injured in the same way. The class may be national, or statewide, or pertain to a specific form of injury or wrongdoing the plaintiff has experienced, but the individual class rep’s experience stands as an example for each individual who is also an affected class member.

A rep serves as a proxy for all similarly situated members of the class they represent. A proposed rep is named as a plaintiff in the lawsuit, with that person’s experience giving rise to the claims would be described in detail within the complaint.

The rep's initial obligation is to spend time collecting documents (receipts, emails, forms, etc.) relating to any interactions they had with the defendant, or regarding the central issue of the complaint.

Judges are more likely to certify a class action when a large number of plaintiffs come forward. This is because these cases are complex, costly, and time consuming to litigate.

When a large group of people suffered losses, it makes sense to consolidate them because it allows the attorneys and the court to work more efficiently. The fewer people involved, the lower this benefit.

If there are only a few members, it may make more sense to handle the cases individually instead of launching into the complicated litigation process. This allows each individual plaintiff to request compensation based on the merits of their own case, and receive damages based on their own situation.

What are the Advantages of Forming a Certified Class?

The goal of a class action lawsuit is to ensure those who suffered injuries or financial losses can recover compensation from the responsible parties. By consolidating all the similar cases into a single action, each individual victim does not have to pay for their own lawyer or go to court.

Instead, a single case serves as the class rep and that case’s legal team either negotiates a fair settlement or the judge rules the outcome of the case on behalf of all members.

This process is much cheaper and less stressful for the average class member than navigating an individual lawsuit against a large corporation. While it can be difficult to receive class action certification with a small group, our firm will not hesitate to ask a judge to certify a class in your case if we feel it is appropriate.

Depending on the circumstances, our lawyers might pursue another civil procedure instead, including mass tort litigation which is sometimes possible with a small group of individuals.

What's the Difference Between a Class Action and an MDL?

Many people believe a multidistrict litigation (MDL) lawsuit is essentially the same as a class action -- a group of injured people who get together and sue the company or manufacturer of the product which caused their injuries.

While this is true to some extent, there are some major differences between an MDL and a class action lawsuit.

The primary difference between an MDL lawsuit and a class action is that a class action lawsuit is essentially one lawsuit with a single outcome. If the class action is successful, the settlement is split between the plaintiffs, after attorney fees and other costs are deducted.

Do You Get Less Money in a Class Action?

Contrary to popular belief, class action settlements are not divided among members evenly. Lead plaintiffs receive the most money in these claims. They typically have the worst injuries and the highest damages.

If your lawsuit is successful, you will receive a portion of the settlement or court award. Plaintiffs are paid by a lump-sum payment or a structured settlement. Smaller payouts are usually dispersed as a single payment.

How Much Does a Class Action Cost?

The exact cost of filing a lawsuit varies, depending on the length and complexity of each case. It takes a significant financial investment to investigate the wrongdoing, use legal options to obtain evidence, consult with expert witnesses, obtain class action certification, and fight the case in court.

Most firms take lawsuits on a contingency fee basis, which means that plaintiffs don’t have to pay the attorney unless they’re successful. If they win the case, then they take a percentage of the settlement. Not every firm or attorney has the resources to file a class action lawsuit, which is why it is important to contact a skilled Class Action Lawyer to discuss your options.

How Do I Start a Class Action Lawsuit?

To successfully pursue a class action lawsuit, the class must meet the following criteria:

If the class is certified, the class rep will move forward with the case on behalf of all class members. 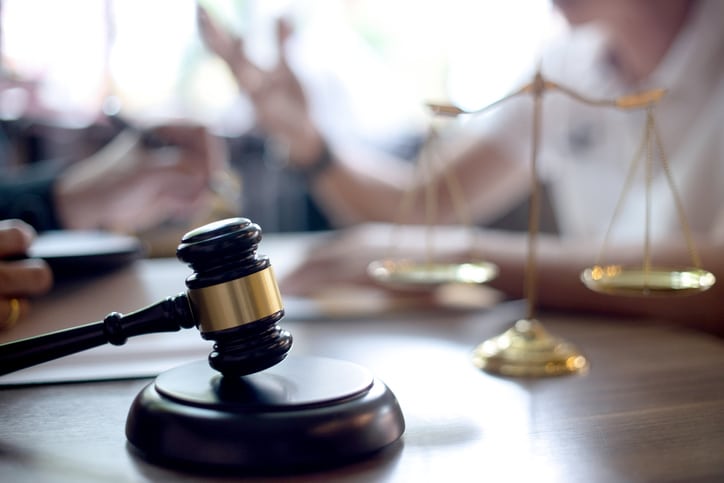 Get a Free Class Action Lawsuit Evaluation With Our Lawyers

The Class Action Law firm at Schmidt & Clark, LLP, is an experienced team of attorneys that focus on the representation of plaintiffs in Class Action Litigation. We are handling individual litigation nationwide and currently accepting new class actions in all 50 states.

If you think you may have a claim, you should contact our class action lawyers immediately for legal advice. You may be entitled to a settlement by filing a lawsuit and our firm can help.