Tristar’s Pressure Cooker has been reported to explode without warning, causing numerous hospitalizations for severe burns. The company is currently facing multiple lawsuits for failing to warn consumers who were severely burned.
CONTENTS
Last Updated: September 2, 2022
Free Power Pressure Cooker XL Lawsuit Review
If you or a loved one suffered severe burns or other serious injuries caused by a Power Pressure Cooker XL explosion, whether or not the defective pressure cooker has been recalled, you should contact our law firm immediately. Our personal injury lawyers are actively investigating exploding pressure cooker cases in all 50 states.

Please click the button below for a Free Consultation or call our law firm toll-free 24 hrs/day by dialing (866) 588-0600 if your pressure cooker exploded.

What is the Power Pressure Cooker XL?

The Power Pressure Cooker XL was designed and manufactured by Tristar Products, Inc.

Tristar applied for trademark and copyright protection in 2014, and the Power Pressure Cooker XL was soon available at major retailers like Wal-Mart, Bed Bath & Beyond, and Target.

According to its website, the Power Pressure Cooker XL “allows the at-home cook to have an affordable, healthy and homemade meal on the table in minutes.”

Tristar states that the Power Pressure Cooker XL “prepares family favorite recipes up to 70% faster than other conventional ways of cooking,” and that the technology guarantees the food will be delicious, too.

The manufacturer also states that its Power Pressure Cooker XL has several safety features, including: 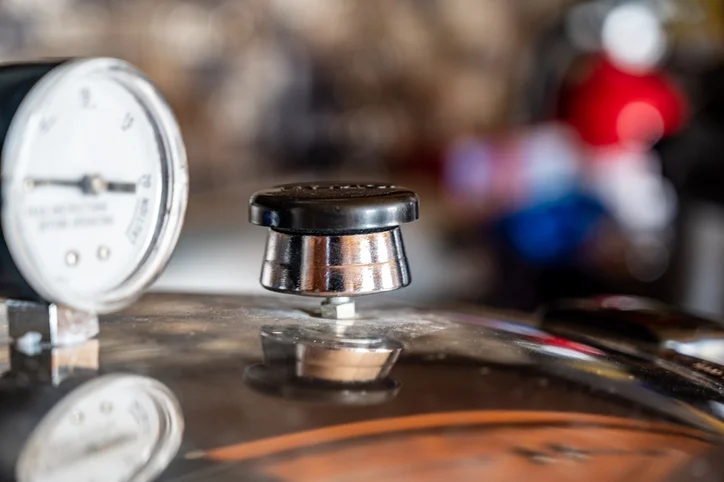 The problem with modern electric pressure cookers is that some manufacturers have been mass producing faulty designs in their safety features. Because these appliances cook at such high temperatures with scalding hot steam, just one bad part can result in a defective Power Pressure Cooker XL.  For example:

See the other product liability lawsuits our attorneys are currently accepting.

Which Injuries Have Been Linked to Pressure Cookers?

According to the U.S. Consumer Product Safety Commission (CPSC), a number of different injuries have been linked to pressure cookers including:

The danger is only magnified if a young child happens to be in the kitchen at the same time. Another thing to remember is that many of these explosions have resulted in children enduring severe pain, emergency room visits and other medical treatment.

Tristar Products has entered an undisclosed settlement agreement with a couple who accused Tristar of manufacturing a defective faulty pressure cooker.

In their federal claim, the plaintiffs described how a Power Pressure Cooker XL suddenly exploded when the safety valve dropped, causing scalding hot fluid to be released from the pressure inside. The case was filed in the US District Court for Southern District of Texas.

Plaintiff Mrs. V made her pressure cooker work to cook food for the first time on August 2, 2014, according to the lawsuit. Following the device’s included instructions, she proceeded to prepare pinto beans for her family's dinner. The safe lock lid appeared to be working fine.

When the cooker had finished cooking, she unplugged the device and left it on the counter to keep her cooked beans warm. Two hours later, “without warning, pinto beans burst at boiling point from the zip cooker,” the complaint states. Mrs. V was instantly covered in scalding hot pinto beans from the sealed pot.

She suffered “extensive and severe burns” and her husband rushed her to the emergency room. Mrs. V spent 20 days in the hospital, undergoing a battery of treatments for her burns. She is permanently scarred.

What Do I Do If My Pressure Cooker Safety Lid Malfunctioned?

If you’re the unfortunate victim of a pressure cooker explosion, the first thing to do is to seek immediate medical attention.

Once the wounds are treated, keep the pressure cooker for evidence, and contact an experienced product liability lawyer for help with your exploding pressure cooker case. You may be eligible to file a lawsuit to recover damages. 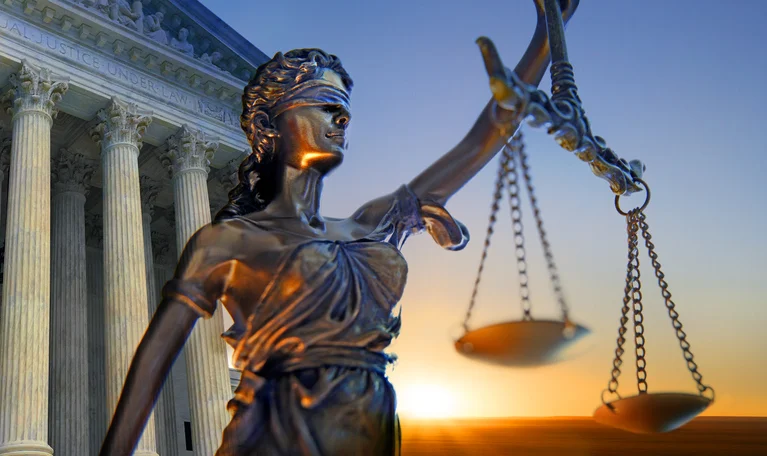 The Product Liability Litigation Group at our law firm is an experienced team of jury trial lawyers that focus on the representation of plaintiffs in Power Pressure Cooker XL Lawsuits. We are handling individual litigation nationwide and currently accepting new injury cases in all 50 states.